If you operate a business, chances are you understand the importance of building an online presence through Social Media platforms such as Facebook and Twitter.

But did you know that the way you conduct yourself on these platforms is affected by Australian Consumer Law (ACL)?

The ACL outlines rules that impact how you can  portray your business, your products and your services on social media.  It applies to all states and territories as part of a consolidated national framework under the Competition and Consumer Act, 2010. 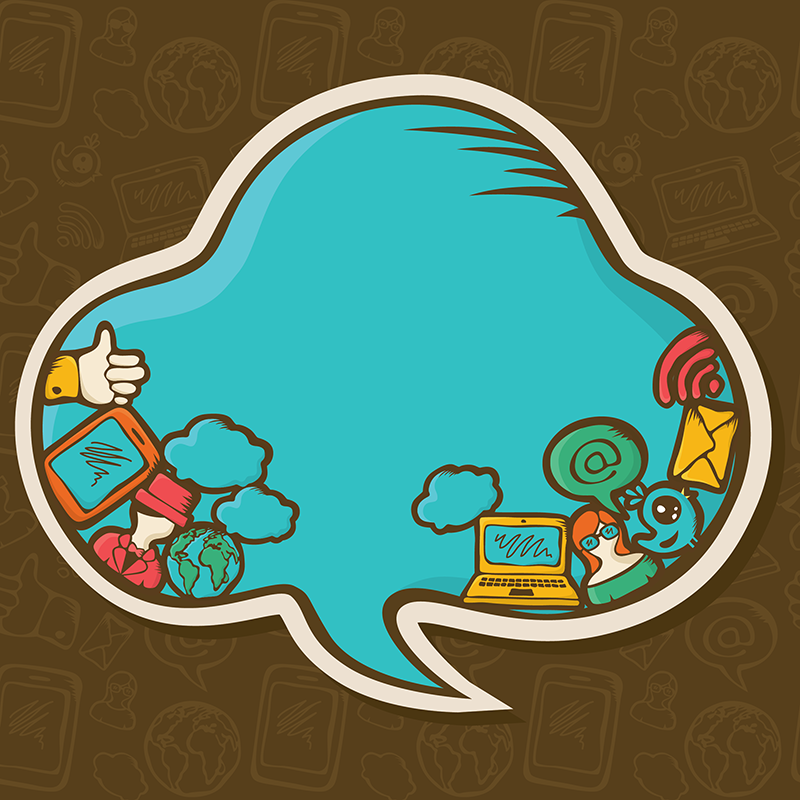 Australian Consumer Law sets out strict guidelines on how business can use Social Media to portray their products and services.

So what does this mean for your business?

Social media posts and comments are considered much the same as any other form of promotion and advertising, and as such need to adhere to Australia’s consumer laws.  The main issues to be aware in a social media context are:-

In the world of social media, there are a myriad of practises that may breach these laws.  They include:-

Even though you have no control over what your users or followers post, you do have the ability to correct or delete offending statements.

It is recommended that businesses monitor their website and social media outlets at a reasonable frequency, so that offending content or posts are addressed as soon as possible by correcting or deleting them.

Posts that contravene the ACL may take the form of false, misleading or deceptive comments about:-

Example:  one of your Facebook followers uses your page to criticize a competitor’s product, stating information that you know to be false.  In line with the ACL, the comment should be addressed by either acknowledging that the information is false and correcting it or (perhaps more appropriately), deleting the comment entirely.

Another practice frowned on by the ACCC, fake online reviews, testimonials or comments can be used on:-

Product reviews influence a customers’ decision when purchasing a product or service.  Fake reviews are classed as false, misleading and deceptive.

Heavy fines apply to contraventions, and the ACCC is constantly monitoring such activity on behalf of consumers.

Example:  Citymove, a removals company, posted fake positive reviews about its services on Google+ and YouTube, under the guise of a paying customer.  The ACCC subsequently heavily fined Citymove.  The ACCC also warned against deleting bad reviews and leaving only good reviews on your site or editing reviews to better reflect your business.  These are all various faces of ‘misleading and deceptive’ conduct.

If a negative review has been posted on your business website, rather than delete it, you can respond by acknowledging the feedback and explaining how the issue will be addressed.

As well as consumer law claims, companies can also be held liable for defamatory third-party comments on their social media posts or discussion forums. Defamatory comments refer to any sort of statement that has either caused or is likely to cause serious harm to a person’s reputation.

The law of defamation and its relationship with social media posts was recently explored in the High Court decision of Voller v Nationwide News Pty Ltd. In this case, Dylan Voller commenced proceedings against Fairfax Media, Nationwide News and the Australian News Channel in response to third party comments made about him on their respective Facebook pages. Voller alleged that by posting new stories about his incarceration in a juvenile justice detention centre, the three companies were liable as the ‘publishers’ of the defamatory comments. In their defence, the media companies argued that to be ‘publishers’, they must have been instrumental to, or a participant in, the communication of the defamatory material.

Following several appeals, the High Court ruled that “the creation of the public Facebook page, and the posting of content on that page, encouraged and facilitated the publication of comments from third parties” [1]. Thus, by reason of their involvement as ‘publishers’ of the Facebook comments, the media companies were held liable for the defamatory remarks made against Voller.

This case serves as an important reminder for companies to monitor their social media engagement actively. Depending on the social media platform, it may be helpful to consider taking specific actions such as restricting or removing comments upon complaint.

Under the Australian Consumer Law, a business has certain standards to adhere to:-

“18(1) A person must not, in trade or commerce, engage in conduct that is misleading or deceptive or is likely to mislead or deceive”.

Who does this apply to?

This applies primarily to businesses and their employees, particularly those employees whose role includes managing social media, as well as advertising staff and marketing consultants. 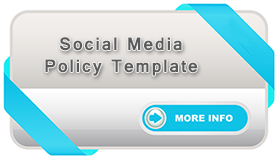 Kirra is a lawyer in training, having recently graduated from a Juris Doctor degree at Melbourne Law School. As our resident legal assistant, Kirra uses her specialised knowledge of the law to translate complex concepts into easily digestible information.