Almost everybody these days owns a smartphone with a camera and this has greatly increased the number of photos and videos captured in public. Very few people understand what the law is in regards to using them though. You may have believed it was illegal for someone to photograph or film you without permission, but it’s not that simple.

When can a person take your photo without permission?

If any of the above circumstances apply to you, we suggest seeking legal counsel.

According to the criminal laws of each state, it’s an offence to photograph, film or watch with the help of a device and without permission… 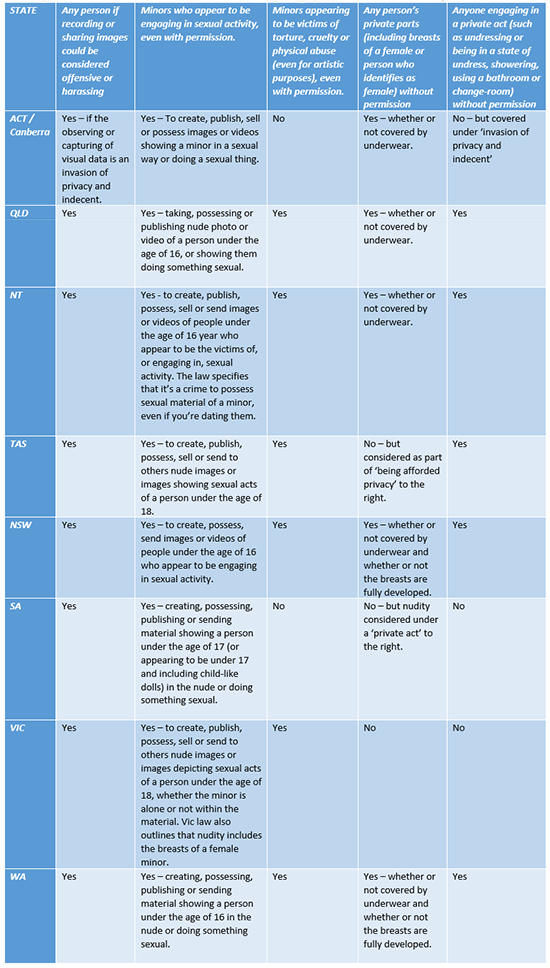 Australia does not have clear definitive laws when it comes to privacy and photography. We don’t have laws that give you a right to privacy in general, which means there’s no law stating that an image of you can’t be used without your permission.