Welcome to RP Emery's Legal Contract Template Kits › Property co-ownership, it’s a team effort – Why two (or more) owners are better than one

With property prices soaring out of control, you’d be forgiven for thinking the great Australian dream’s out of your reach. But with a little help from willing friends and family, you might still be able to own your own a slice of the property pie. 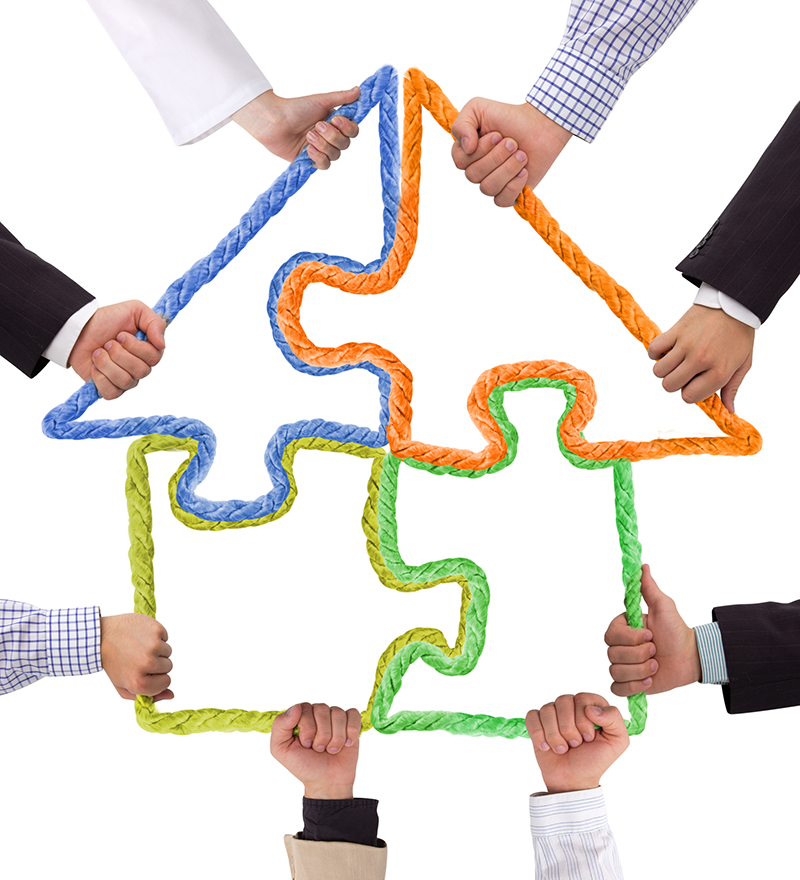 Teaming up with other investors is a smart way of entering the property market. An even smarter move is documenting the arrangement with your co-owners.

As a solo investor, the financial burden of purchasing and owning property can be overwhelming. But with co-ownership, you not only reduce your initial purchase price, you also reduce the ongoing costs associated with ownership. Things like maintenance and running costs, repairs and insurance.

But the benefits don’t stop there. Besides the obvious financial benefits, you’ll also obtain:

However, co-ownership doesn’t come without risk. So it makes sense to determine who contributes what, and when, before making a commitment. Here are some of the most important things to consider before signing on the dotted line.

What kind of joint ownership arrangement is right for me?

Jointly owned property can be dealt with in 3 ways:

Should I put my Joint Ownership Agreement in writing?

Absolutely. Besides being a document you can refer to in the future, a Joint Ownership Agreement allows you to set out the terms and conditions each party must adhere to during the relationship. It also provides guidance for dealing with events you may not have considered when first thinking about purchasing the property.

How many people can I jointly purchase a property with?

As the property is jointly owned, a minimum of two people must enter the agreement. New parties can be added but you’ll need to adjust the ownership and obligation percentages.

I’m married – does this make any difference?

Married couples can enter Joint Ownership Agreements. However, you should be aware that if you separate, under the Family Law Act the court may vary the original percentage split. They’ll take various things into account – like the length of the marriage/relationship and changes of circumstances like children and illnesses – but the original intent of the Agreement will also be considered.

Yes. You can record whichever ownership percentage you like – anything from a 50/50 to 99/1 split. This makes it easier to deal with things like tax and the bankruptcy and death of an owner.

Joint tenants vs Tenants in common – what’s the difference?

When a property is purchased by joint tenants, the parties jointly own the whole property – i.e. there’s no proportional ownership. If one party dies, ownership automatically reverts to the other owner/s.

For that reason, it’s preferable to purchase property as tenants in common. Each party owns a proportional share (as determined by you) and in the event of a co-owner’s death, their interest in the property forms part of their estate.

To avoid falling into default after the death of a co-owner, each party should take out life insurance – either individually or on the other co-owner/s. This will provide you with funds to continue paying the mortgage, or to buy out the share of the deceased co-owner. 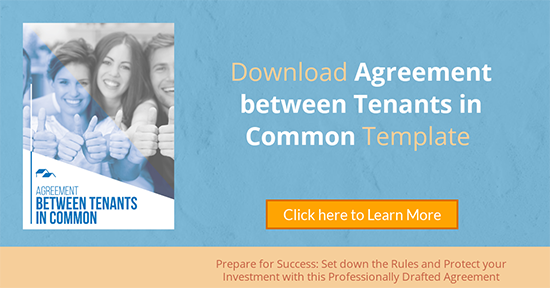 Who owns how much of the property?

You could contribute equal amounts and take equal responsibility for all outgoings and costs. As such, ownership percentages would be in equal shares.

However, some parties may have more to contribute financially than others. You could agree to provide different amounts up front, but then contribute equally to ongoing obligations like the mortgage and maintenance. Ownership could be recognised as equal (with the initial contribution in effect a loan to the partnership that must be paid out if/when the property is sold), or you could recognise a different ownership split.

Or you could treat the property as jointly owned and repay your initial contributions prior to the equity distribution being calculated. It’s up to you whether you include interest in that or not.

How do we get a mortgage?

Banks generally aren’t concerned with the actual ownership split. Instead, they’ll assess the loan as a joint application, attaching joint and several responsibility. This means both parties are jointly responsible for the repayment of the debt – if one party is unable to repay, the other party is fully liable for the entire amount.

However, some banks will create two or more loans for each co-owner. You may still be jointly or severally liable for the loan, but it makes keeping track of who contributes what much easier.

What happens if one of my co-owner defaults?

As outlined above, in the event of default, most banks will hold you jointly and severally liable for the loan. That’s why it’s a good idea to include in your Joint Ownership Agreement a clause where the defaulting party indemnifies the non-defaulting party for any default.

What if I want to sell but my co-owner/s don’t?

Your Joint Ownership Agreement should include a mechanism allowing one party act on their desire to sell the house. The remaining co-owners are given the first right of refusal to buy that person’s share at fair market value. If that doesn’t happen, the selling co-owner may sell his/her share to another party or require the property to be placed on the market. For that reason you may want to include provisions such as a minimum period prior to a sale, and also include a mechanism to force the sale of the property.

Where a party is in default and is left with no other alternative then to sell, you could include a possible discount to current market value, to take account of likely costs such as legal and stamp duties etc.

What costs should our agreement cover?

Other than the initial purchase price, you should include a broad breakdown of the ongoing running, maintenance and capital costs involved in owning the property. This may include:

You should also make provisions for capital improvements like renovations and major repairs. How you approach these costs will depend on who is living in the house.

Above all, remember you’re entering into a legally binding, long-term financial relationship with your co-owners. Disagreements over financial matters can destroy relationships, so make sure you know where everybody stands before entering an agreement. But if you begin on an open and honest footing, you’ll find that first step onto the property ladder’s not so high after all. 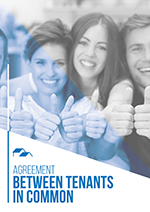 Whenever two or more parties want to buy a home, commercial property or other piece of real estate together, a written Agreement Between Tenants in Common is crucial to protecting the interests of all the parties involved.

You may be siblings buying a house together or just friends joining forces in a Joint Venture Property Development – whatever your reasons, the importance of clear documentation that sets out the terms under which the parties record their interest, cannot be under estimated.

How to Choose the Best Mortgage Broker

A good mortgage broker can be invaluable to your success in property investment so its pays to know how to choose the best one for your needs. We have a few tips that can help.

Investing with family or friends – a match made in heaven or the fast track to hell? 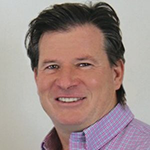 Steve has spent over 20 years working in both private practice as a lawyer and the corporate world in a range of roles ranging from General Counsel to Corporate Executive for a number of large multinationals.

Steve Heptonstall has a wealth of experience assisting clients with Business and Commercial Law matters, Property and Conveyancing, Asset Protection and Estate Planning. Other areas of expertise include Mediation in the area of contract disputes and family law matters such as Binding Financial Agreements.