SBS has been the subject of a great deal of media attention for the sacking of Scott McIntyre. SBS’s managing director, Michael Ebeid made the decision to sack Scott McIntyre because of the comments he made on his Twitter account. 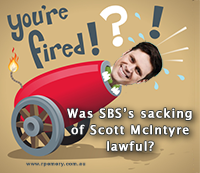 Questions can be asked as to whether the sacking of Scott McIntyre was conducted in a lawful manner.

It seems that McIntyre was dismissed with immediate effect, and without notice.  This raises questions about whether the dismissal was fair and lawful.

In a statement given by Michael Ebeid, he claims that McIntyre’s tweets breached the SBS Code of Conduct and Social Media Policy and, as a result, SBS made the decision to terminate McIntyre’s position effective immediately.

Generally, an employee cannot be instantaneously dismissed without notice or warning of the alleged breaches of a Code of Conduct or Social Media Policy.

In situations where a breach does occur, an employer must follow certain procedures before terminating employment. This includes issuing warnings and notifications to the employee in order to provide them with an opportunity to respond or stop the behaviour before their employment is terminated.

It has also been suggested that McIntyre may have breached a provision of his employment contract by behaving in a way that brought SBS into disrepute.

If McIntyre’s tweets did constitute a breach of his contract in some way, it is questionable as to whether this would still give SBS the right to dismiss McIntyre without notice and with immediate effect, unless expressly provided for in his Contract.

Generally, an employee can only be summarily dismissed without notice for exceptionally serious misconduct, such as fraud, theft, assault or severe breaches of contract.  Even then, the employer should take steps to discuss the matter with the employee before ending the employment, so as to avoid making assumptions about the situation and to validate their position.

Looking ahead, it will be interesting to see how this unfolds and whether McIntyre will bring an action against SBS for unfair or unlawful dismissal. 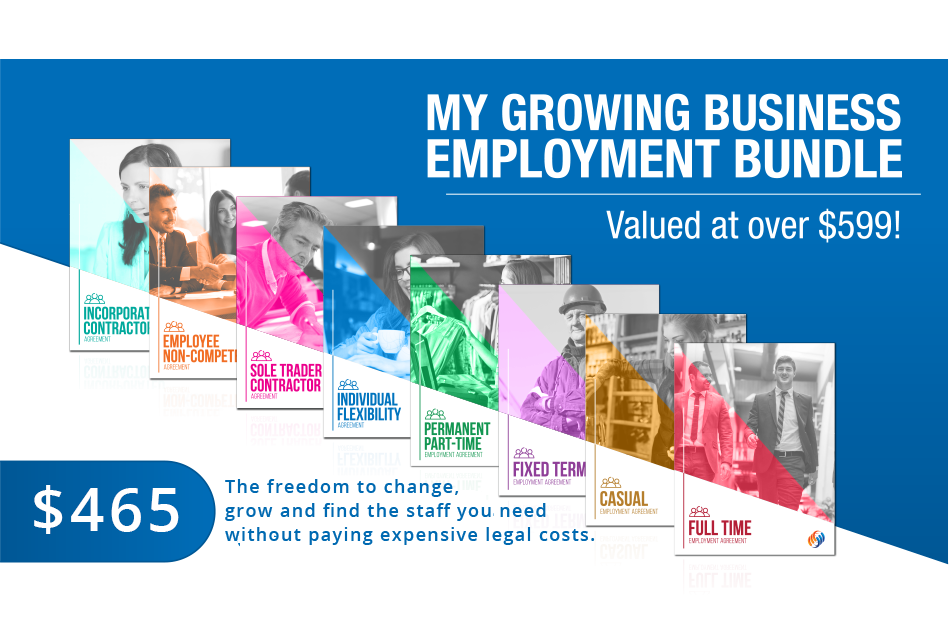