The term “Sexually Transmitted Debt” is used to describe debt incurred by one party in a relationship on account of the other.  Women are more likely than men to incur an STD.

Sexually Transmitted Debt is debt incurred by one partner in a relationship on account of the other partner.

Sexually transmitted debt usually takes one of the following forms:-

If you have signed a contract as a joint borrower or guarantor with a partner and the relationship has since broken down, the contract you signed will not end simply because the relationship has come to an end.  Any such contract will continue to be legally binding and generally, be very difficult to get out of.

However, even if you haven’t sign on the dotted line as co-borrower or guarantor, where jointly owned assets are involved such as a house or shares (or your partner has an interest in your house, shares or other assets) then you may one day discover creditors wanting to access to those assets to recover money owing. 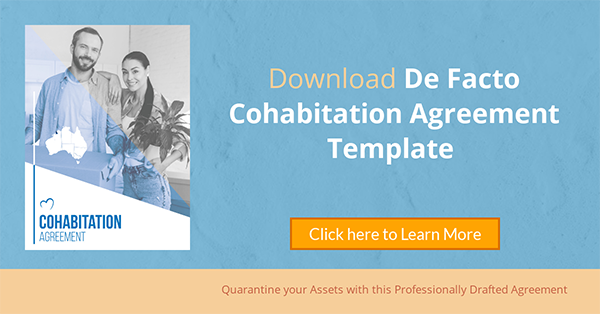 The silent accrual of debt

Another factor to be considered in a long term relationship is that if the relationship breaks down, and a property settlement is sought through the courts, the overall debts of the relationship (as well as the assets) are taken into account when calculating the value of the asset pool.  This can have huge, unintended consequences on you if your partner is a big spender or has racked up thousands in debts, while you are a meticulous saver.

Here are just a few examples of where one partner can be left responsible for their partner’s debts.

Example 1:  Samantha and Ross are in a de facto relationship.  They decide to buy a small business together so that they can live their dream and move out of the city to an idyllic seaside town.  Ross provides security (by way of a mortgage over an investment property he owns) to secure a loan to purchase the business and an overdraft facility.  The business struggles and accumulates debt.  Samantha and Ross’ relationship falters under the pressure.  Samantha packs up and leaves, with Ross being accountable under the guarantee for the debts of the business.

Example 2:  Helena and Thomas have been in a de facto relationship for 15 years.  They live in a house that Helena owns although Thomas has contributed both financially and non-financially to the home.  Thomas owns and operates his own business which is struggling and creditors make a claim against Thomas’ share of the house Helena owns.