Dispute Resolution Process for Commercial and Retail Leasing in each state

Even where every effort has been made to negotiate a fair lease, issues can nevertheless arise between the landlord and tenant in commercial and retail leases.

The first step when dealing with a dispute, is to read the terms of your lease carefully.

Often, there will be a dispute resolution clause which will outline in varying degrees of detail the steps you should take to attempt to resolve the dispute. Usually the initial port of call will be an informal discussion with the other party, where you try to reach agreement between yourselves.

If you are unable to resolve the problem between yourselves and by following the dispute resolution procedure set out in your lease, you will need to follow the formal process set out in the legislation which applies in your State or Territory.

The table below summarises the applicable legislation and the process to follow in attempting to resolve your dispute. 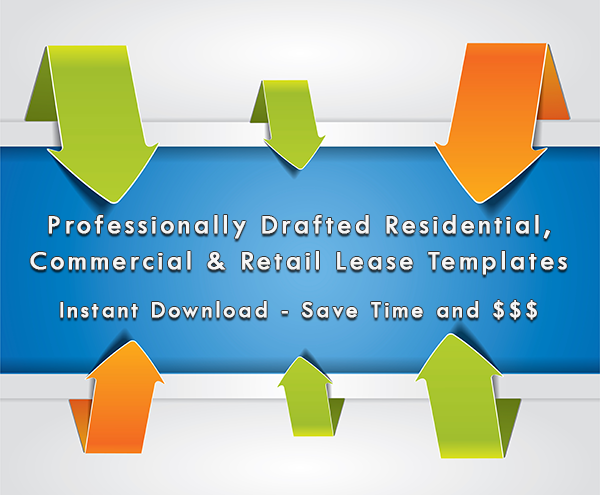