Welcome to RP Emery's Legal Contract Template Kits › Does the worker get paid for an internship in Australia?

In a recent article, we provided an overview of Australia’s wage theft problem and the laws introduced to crack down on employers who deliberately underpay their workers or withhold other employment entitlements.

Work placements or internships can provide a valuable experience for people seeking on-the-job training in a particular industry. But these unpaid work arrangements can also constitute a form of wage theft if they fail to adhere to specific legal requirements.

The following article summarises a host of existing articles and cases on unpaid work arrangements and wage theft. You can click on the links below to find out more about any of the sources provided. 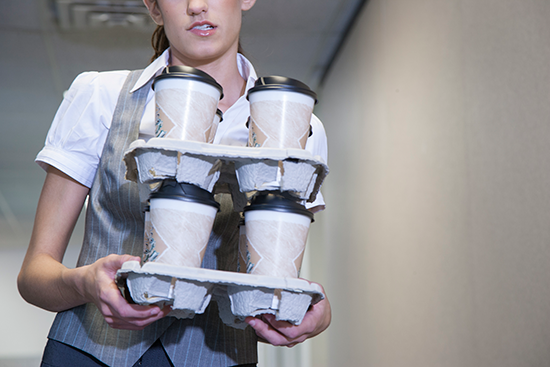 The Fair Work Ombudsman’s website is a great place to visit if you want to learn more about your workplace rights and obligations. This fact sheet outlines the difference between a legitimate unpaid work arrangement and wage theft. It is a useful source to find out whether you should get paid for an internship position or a professional work experience program.

According to the Ombudsman, unpaid work experience or internships will not raise any legal issues if –

Rather, unpaid work arrangements become problematic when they start to look more like employment. This is because the Fair Work Act provides certain protections to people in employment relationships. For example, a national minimum wage and the minimum entitlements set out in the National Employment Standards.

The Ombudsman outlines various things to keep in mind when determining whether an employment relationship exists. These include –

This ABC News Article contains a study of more than 1,000 internship advertisements posted on six of Australia’s largest job websites. The data sheds light on the different strategies used by employers to attract interns.

According to the authors, unpaid internships are becoming the norm for young people looking to get their foot in the door. In turn, the potential for exploiting these workers has also risen as many employers improperly regard internships as a source of free labour.

The article offers some fascinating statistics and interactive data visualisations related to the ‘rise of an internship culture’ in Australia. For example, of the 1,054 internship ads analysed in the dataset, only 14% were restricted to those currently studying and 11% of jobs offered charged a fee for the internship. The data also reveals the standard duration for unpaid internships and which industries advertised the most internships.

In their concluding remarks, the authors propose that part of the problem is the legal ambiguity around what an internship even is and which laws should then apply. As stated by Associate Professor Hewitt at the University of Adelaide’s law school, “there has been no discussion at either a national or state level about which rights should be extended to people who are learning in the workplace”.

This article provides a recently publicised example of an employer advertising for an unpaid work position in the sports management industry.

In late August 2019, Sydney Football Club sparked public outrage after advertising for a ‘Voluntary Strength and Conditioning Assistant’ role online. The advertisement specified that the football club was looking for someone with a relevant sports degree who could work three to four days a week for nine months, unpaid.

This particular example highlights the questions which remain about how the law should regulate unpaid work arrangements to ensure internship opportunities are mutually beneficial for both graduates and employers. The authors also offer some advice to students to help prepare themselves for the world of work after they graduate. 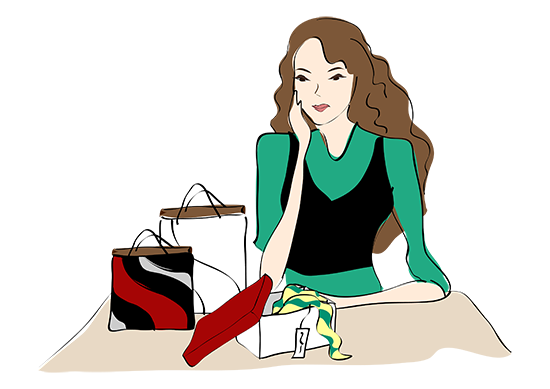 In its original media release to the public, the Ombudsman alleged that the company deliberately unpaid three employees a total of $40,543 for their entitlements between 2013-2015. These various entitlements included minimum hourly rates, overtime, public holiday pay and annual leave. As part of their investigation, the Ombudsman found that the three workers, all aged in their mid-20s, were engaged as permanent employees performing productive work.

One of the employees, a qualified graphic designer who had completed a university degree, worked two days per week for almost six months without pay under the purported ‘unpaid internship’. Another employee also engaged as a graphic designer gave evidence that the underpayments left him struggling to afford basic living expenses. There were even days when he could not afford to buy his own lunch.

This example illustrates the severe consequences that an employer will face if they disguise an employee as an unpaid intern. The judge overseeing the case described the contraventions as “serious and sustained contraventions of important provisions of the Fair Work Act” and said the underpayments were significant and deliberate. The Ombudsman has since secured a total of $329,113 in fines against the company and its sole director Ms Purkis.

In 2015, Melbourne media company ‘Crocmedia’ was penalised $24,000 for implementing an unpaid work arrangement that led to two young workers being underpaid a total of $22,168. Both workers originally approached the company seeking work experience in the media industry. One of the workers was a young university student, while the other was a recent graduate with a journalism degree.

Both employees worked many shifts each week, producing radio programs that broadcasted on the SEN network. The pair performed 6 months and 12 months of work for the company, respectively. During their work experience, Crocmedia characterised the employees as ‘volunteers’ and did not pay them an hourly wage, even though the workers had performed productive work for the company that was not a formal part of their university studies.

The case was the first legal action taken by the Fair Work Ombudsman following the release of a major research report into unpaid work. The report revealed the increasing trend of Australian employers hiring interns as an alternative to offering a paid opportunity.

Do you have questions about employment contracts in Australia? Check out our vast collection of contract templates and resources that help you meet your legal obligations.

What types of employees do you have? Are you meeting your obligations?

Thanks to an increasingly flexible workplace, it seems like when it comes to employee contracts, almost anything goes. But It’s important to classify your employees correctly so that they receive all their entitlements under the law and you comply with the legislation.

Are you paying your Employees Correctly

Award rates increase on a regular basis, usually annually. You need to be aware of these increases so you can pay your employees correctly. This article covers info about rates increases and list useful tools to help you get employee payments right.